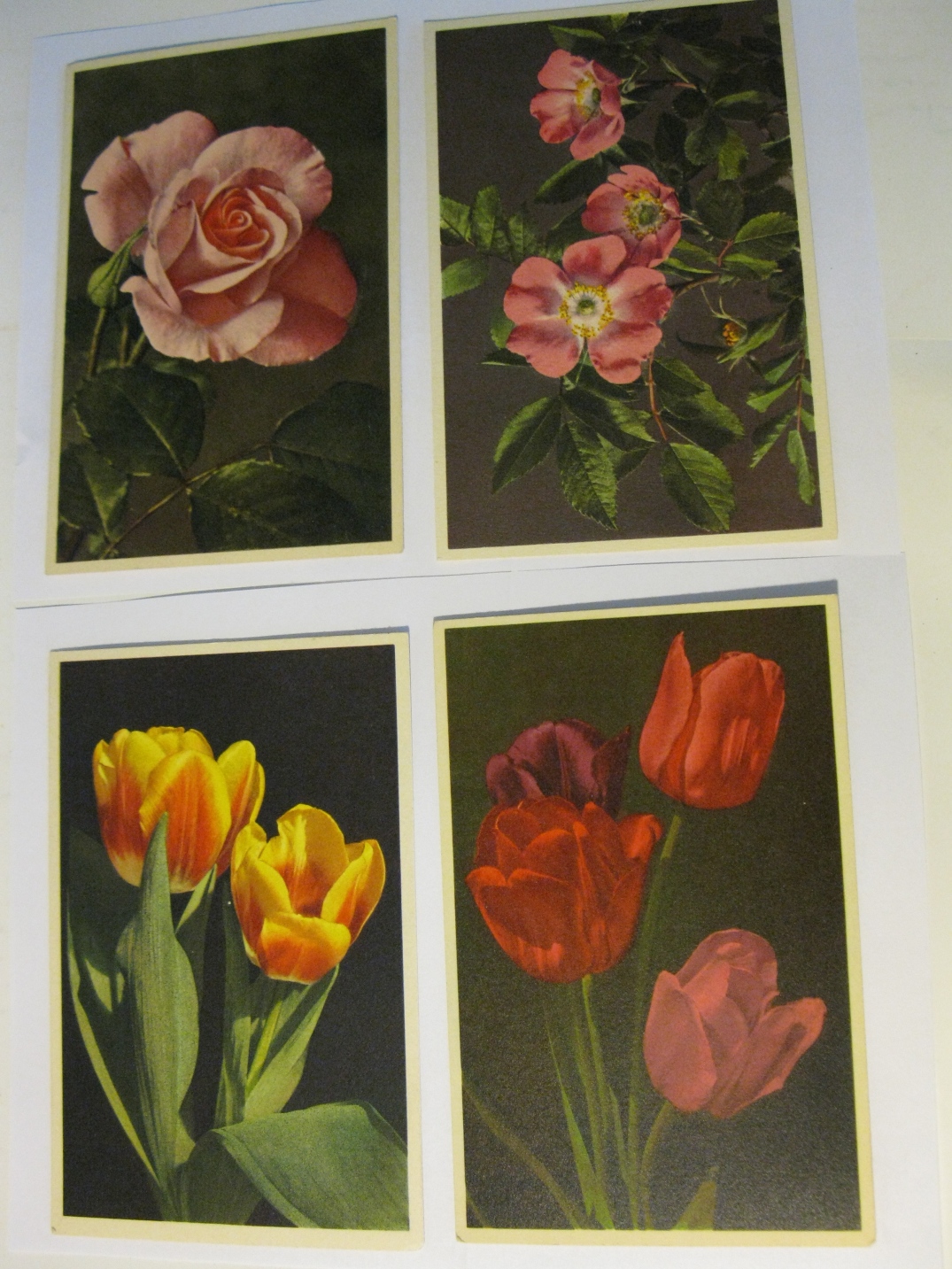 I have been awake since 5AM! Only a short nap, I told my son to wake me up in 1/2 hour, and he did! I was hoping he would be too self-absorbed and let me sleep. I went to the greenhouse this morning! I wish I had one in my backyard. The atmosphere is so calming. I quickly tripped back to reality, trying to walk over stones and hoses. I got my favorites, petunias and peppers. I planted my hanging basket. It needed a new coco liner, but I just used the old one. I have learned to live without perfection. I planted so many other pots, that I will call planters, to make them sound more hoity toity (f’n spell check). I bought new gladiola bulbs, another favorite. I planted them on each end of the house (in the “planters”). I used my busted up watering can as a flower “tower”, I filled it with stones on the bottom, then dirt, then planted and stuck in another  planter. I bought marigolds, yellow because I don’t care for the rust ones. I planted some in my plastic window box that is on the ground. I have more for the wicker window box, but I did not want to go back to the shed to get more dirt. So, phase two will  commence tomorrow. Ashley was out with me. She did not relax, because I parked the car nearby. When I opened the door to get the plants out, she tried to get in. She worries too much about being left behind. I did not go anywhere since letting her out. when I brought the hose around to the front of the house she went nuts. I had to bring her inside early, she wanted to attack the hose. The hose nozzle did not winter well and is busted. The water came out the crack in the side, so I just rolled with it, but was pissed at how much water I wasted. I bought one tomato plant, just regular old size. The other varieties were so small, I thought I might as well start my own seeds. I also was going to plant peas and cucumbers in my two window boxes, but that will be tomorrow as well.

I have to get my son to help me bring my raised bed out from behind the shed so I can paint it. I told him I wanted it done today, but I was beat. He already helped with the hanging planter and took off to swim at the neighbors. It is not warm enough to swim here, but both my son and the neighbor kid have been in their 50 degree pool. My son says it is warm now, the water is in the 60s. I am such a great mother, some other neighbor asked if he could go with them to see WWII heroes. I just said sure. Now, I don’t know where he is or what time he will be back. Mom of the year, the kind you read about when things go wrong. I left the light on for him and the door unlocked. I don’t think I can stay awake much longer. I doubt I will stay awake at 5 AM tomorrow.

I hope to get some “before” garden pictures tomorrow. My flowers are sparse. I am sure the veggie seeds will not sprout instantly. I am lucky if I get the raised bed painted. I will then need to fill it and plant. I am still searching for more 5 gallon buckets to use as my container garden. I also need to drill what I already have. Another person from craigslist was supposed to have more, I am just waiting for them to get back to me. I also want to try at least one cardboard box container. I read they last for one season.